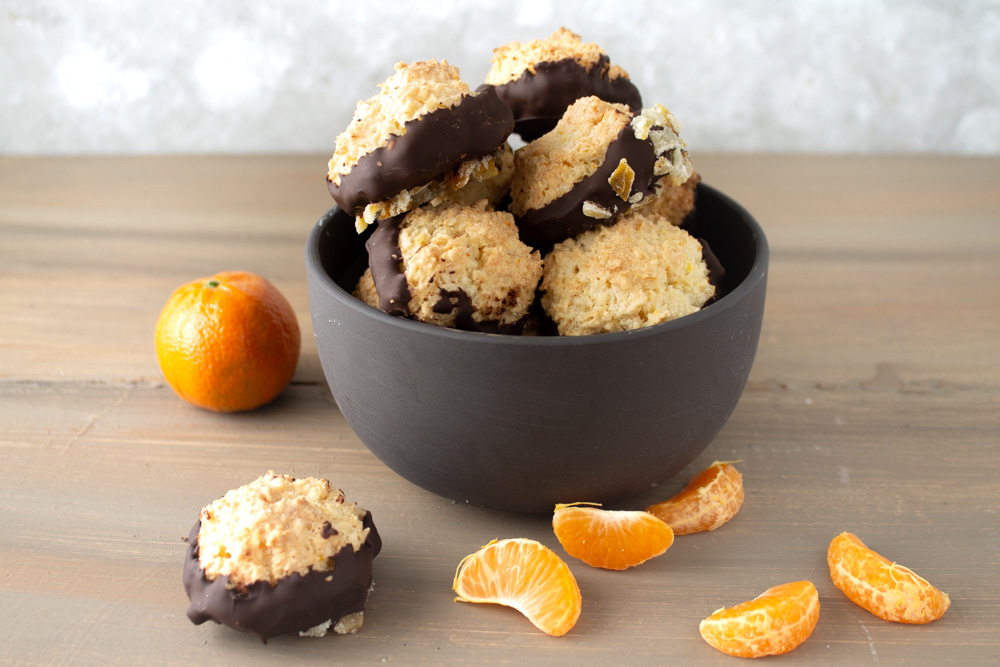 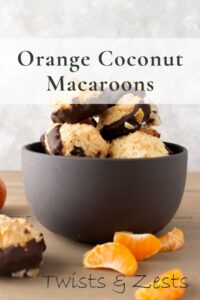 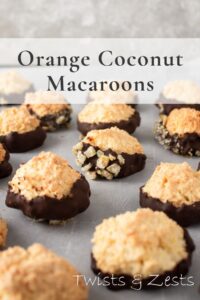 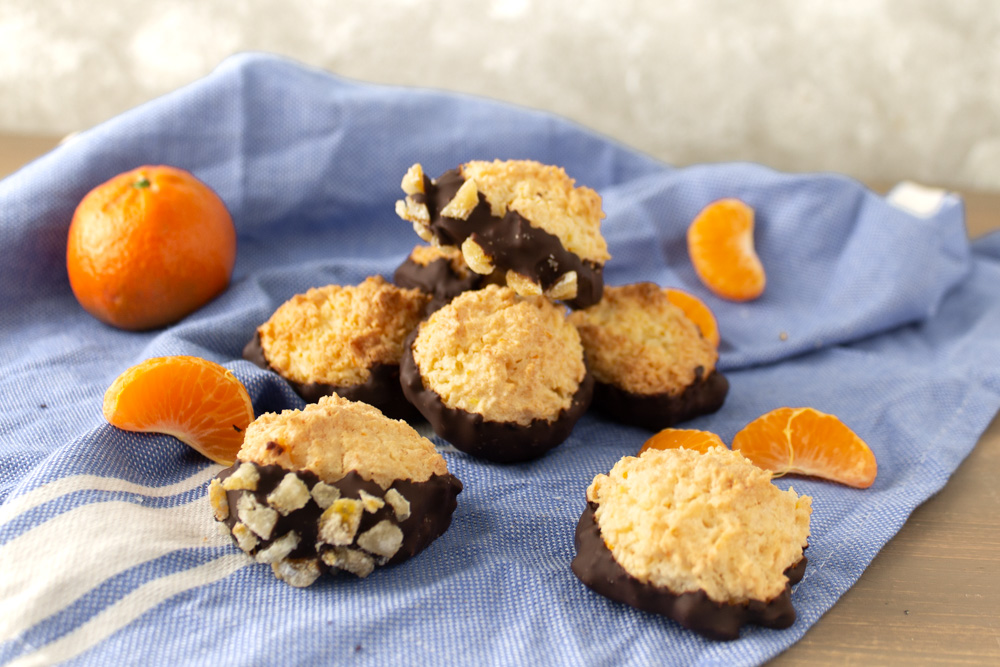 Since everyone else is posting chocolate coated everything for Valentine’s day, so I suppose I should get on the bandwagon. But because it’s me, it definitely isn’t going to be heart shaped! 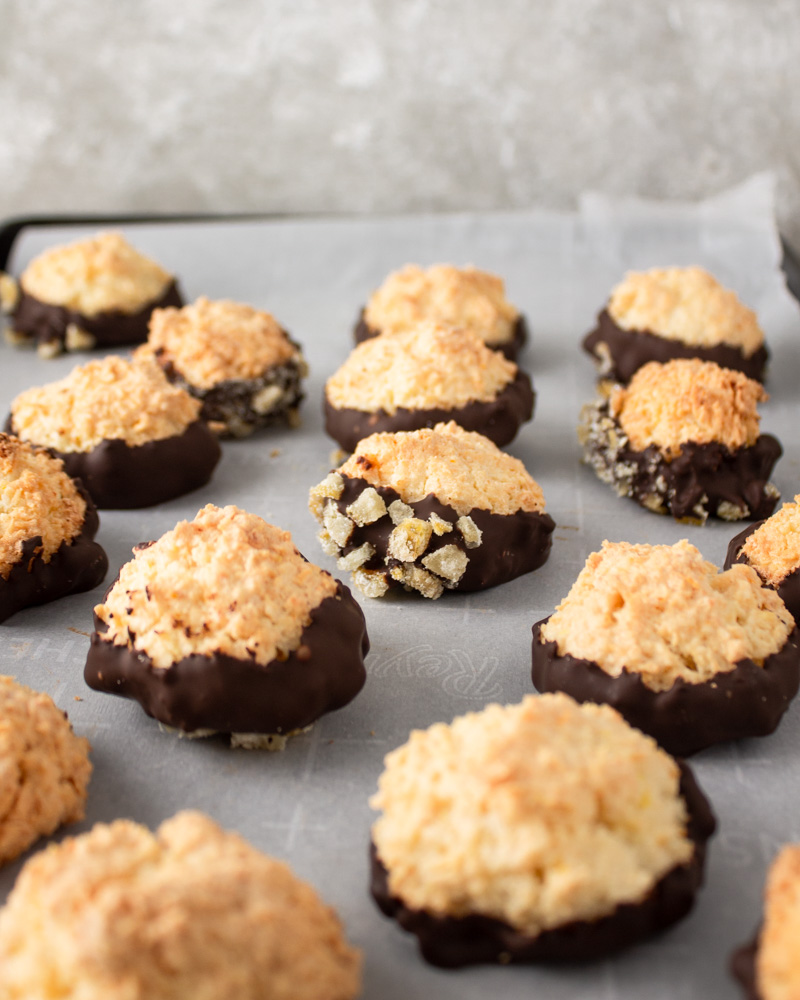 I did actually make these for H (and sent them just in time for Valentine’s day), who is off in the middle of nowhere for a couple months. Since he’s lacking my cooking (and worse, I’ve been lacking someone who will eat all my random creations), I’ve been sending a few packages of treats. He really enjoys macaroons so I came up with a variant with orange zest.

Ok, I may have used mandarin zest in this batch, but it will work just as well if not better with orange. Mandarin can be a bit more subtle and acidic rather than the sweet citrus imparted by orange. But both work very well with coconut and chocolate. Just enjoy! 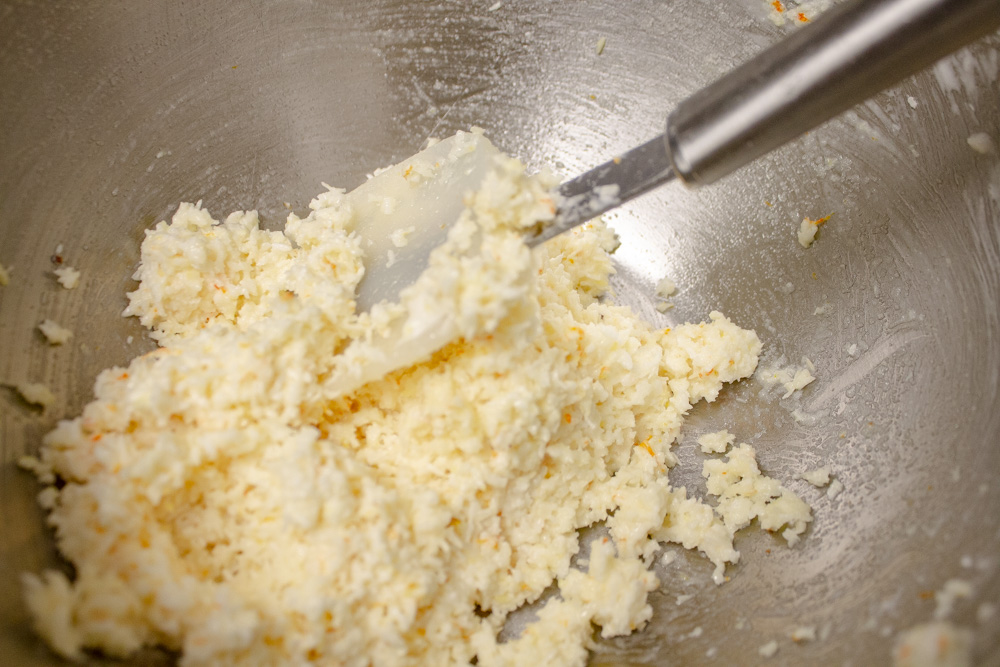 A Tiny Dash of Science

I haven’t added any science notes in a while, but anything where you whip egg whites is a perfect opportunity for some science discussion. At the core of it, you are creating an emulsion – combining the water in the egg white with air (which is in fact hydrophobic). An emulsion is the combining of a hydrophilic solution and a hydrophobic one, essentially oil and vinegar. This is why you have to add something like mustard to make vinaigrette stay in solution. You need an emulsifier.

The protein in the egg white acts as an emulsifier and stabilizes everything, keeping the air in the solution. The whipping denatures the proteins much in the same way cooking does (see the post about boiling the perfect egg), allowing the hydrophobic part to become exposed to the air and the hydrophilic portions of the protein to stay with the water instead of everything being all bunched up.

There are a couple things you can do to assist the egg white proteins in this task:

So I am very odd, I actually prefer whipping egg whites and cream by hand rather than with the electric beaters. Fewer moving parts. Also, I get a better volume since I don’t have a whisk attachment on my electric mixer (it’s handheld, not a stand mixer). And hey, you get a workout before you eat whatever deliciousness you make. 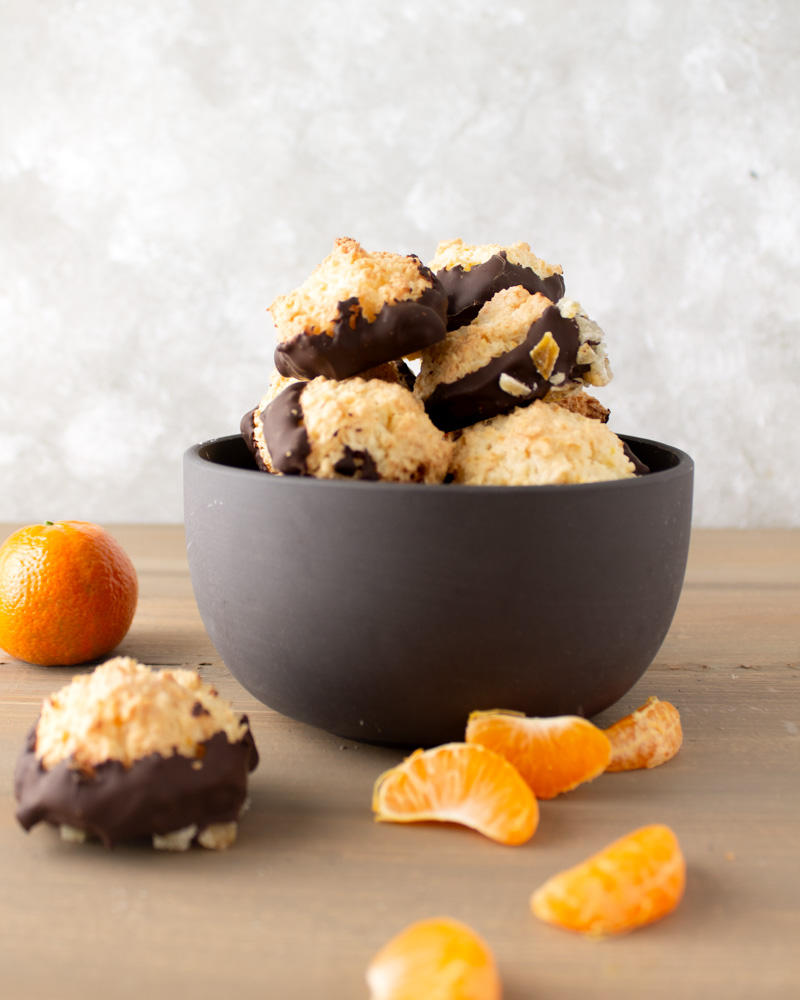 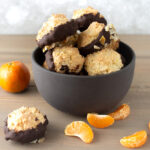 *If you do end up using a lightly sweetened coconut, reduce the sugar by half at least. Tempering chocolate at Use Real Butter. Based on the recipes from Beyond the Chicken Coop and Garlic & Zest. 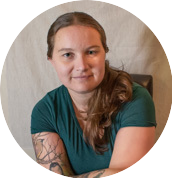 Welcome to Twists & Zests, my growing resource of inventive recipes using fresh, seasonal produce. I want to inspire you to cook with more seasonal fruits and vegetables with produce prep tips and lots of recipe suggestions.

P.S. The secret ingredient is a dash of science! Read more…

Get new posts by email! 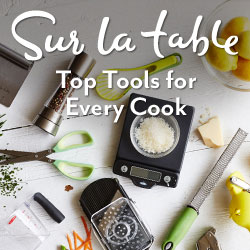 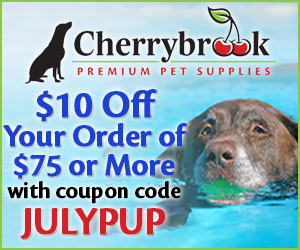 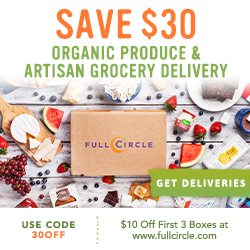