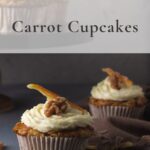 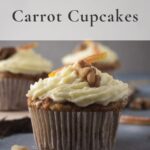 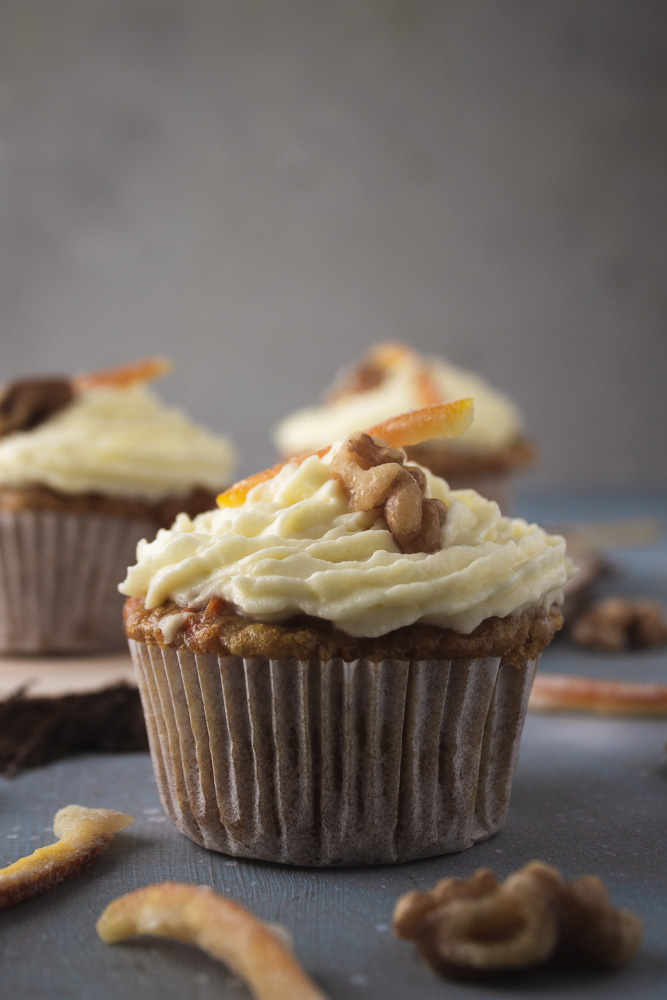 I know posting carrot cakes is customary before Easter, but since I don’t celebrate, it didn’t really occur to me to do so. But it’s still spring, there’s still tasty fresh carrots coming out of the ground, and is anyone really going to argue with cupcakes? And a good carrot cake recipes is nice to have at any time of the year. 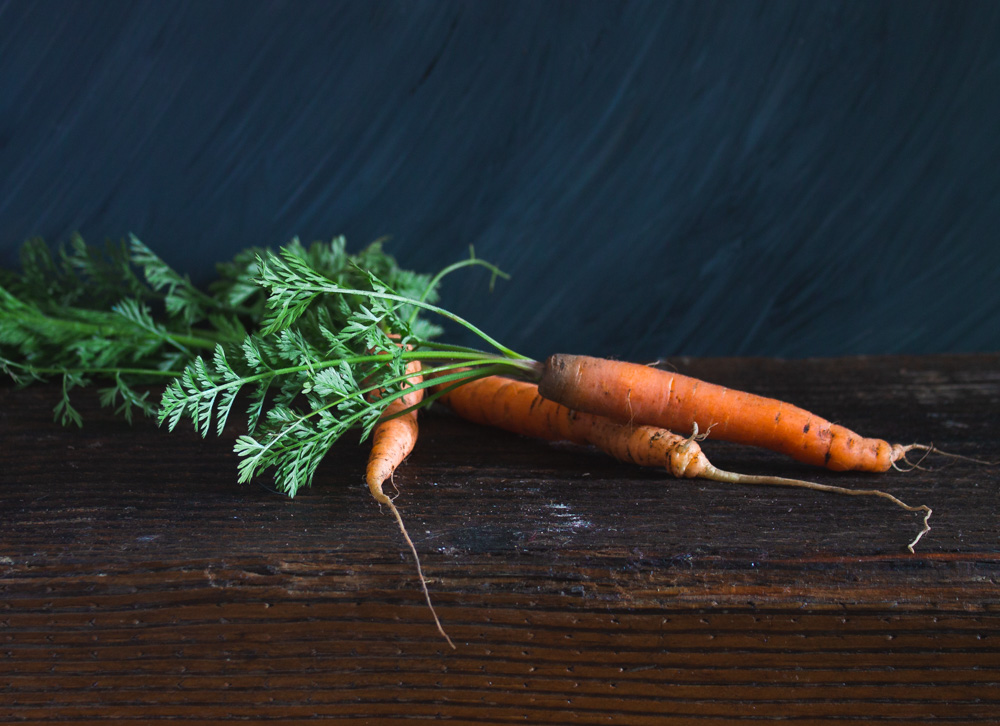 I adapted this recipe from a cookbook I use for a lot of inspirations: Eat Fresh, cooking through the seasons by Annabel Langbein. It’s one of those books I randomly picked up in a used bookstore several years ago and have been very pleased with. Though I don’t think I’ve followed any recipe faithfully (I rarely do). I did have to scale down this recipe so that it didn’t make more than 12 cupcakes – I still don’t have a muffin pan that can accommodate more than that.

A Dash of Science

The other major change I did was trading the baking soda and orange juice for baking powder. Since baking soda requires an acidic component to activate it, you end up adding more liquid to the batter and the reaction that causes a rise is less predictable. Both of these can lead to the cupcakes spilling over and having a less consistent shape. Baking power incorporates its own acid (tartaric otherwise known as cream of tartar), the acid-base reaction is better calibrated and more stable. While the exchange doesn’t work for all recipes, I prefer the results in this one.

These are great for making in advance. This kind of cake stores very well because of the tender nature. The only liquids are oil and egg, limiting the amount of water in the cake (which would otherwise interact with the gluten in the flour). The cream actually does better with some time to rest – the sugar gets mellowed out. I discovered this on my first batch, when I thought I had added far too much sugar (it was a bit more than I ultimately put in) but the next day, it was milder and you could taste the mascarpone. Allowing the sugar to distribute naturally did great things.

And a Confusing Encounter

This recipe led to a very odd encounter about cake definitions. Since I have a rather small household, I need to find victims for the largess from the recipes (mostly sweets) that I am unable to scale down. (Not that I object to lots of sweets, but there really is only so much that I can eat, much less should!) I’ve taken to bringing treats to local winery and brewery tasting rooms because there’s always a fun audience. But it was odd when I took these cupcakes, that after tasting it, someone asked: “So what kind of cake is it [bear in mind they had been introduced as carrot cupcakes], they’re like carrot cake but not really.” This left me rather befuddled, since how is a cake containing carrot as primary component not a carrot cake? Maybe this person had only ever had dense, slab like carrot cakes? This variation does have a much more delicate crumb. Or perhaps they were just tipsy on wine. Who knows? But it was so very odd a way of discussing the cupcakes. 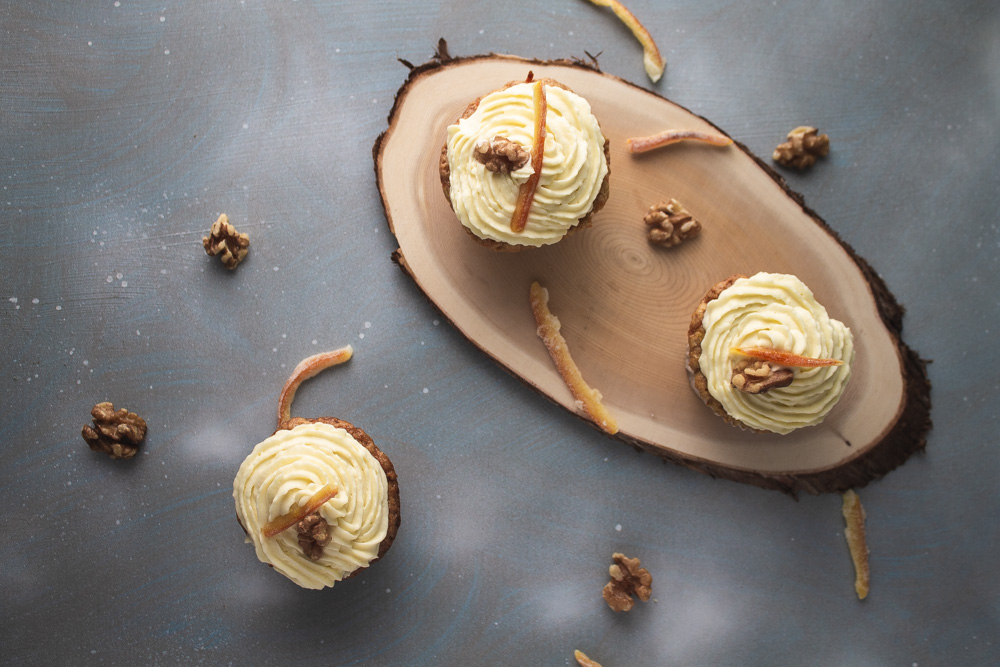 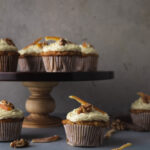 You can certainly make this as a full size cake. I suggest a 8 or 9" cake pan and it will likely take closer to 1 hour to bake.