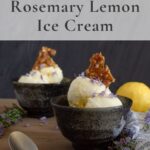 Hopefully you had a chance to make some lemon curd this citrus season. As I mentioned previously, I certainly have. So now we get more creamy, citrusy desserts. 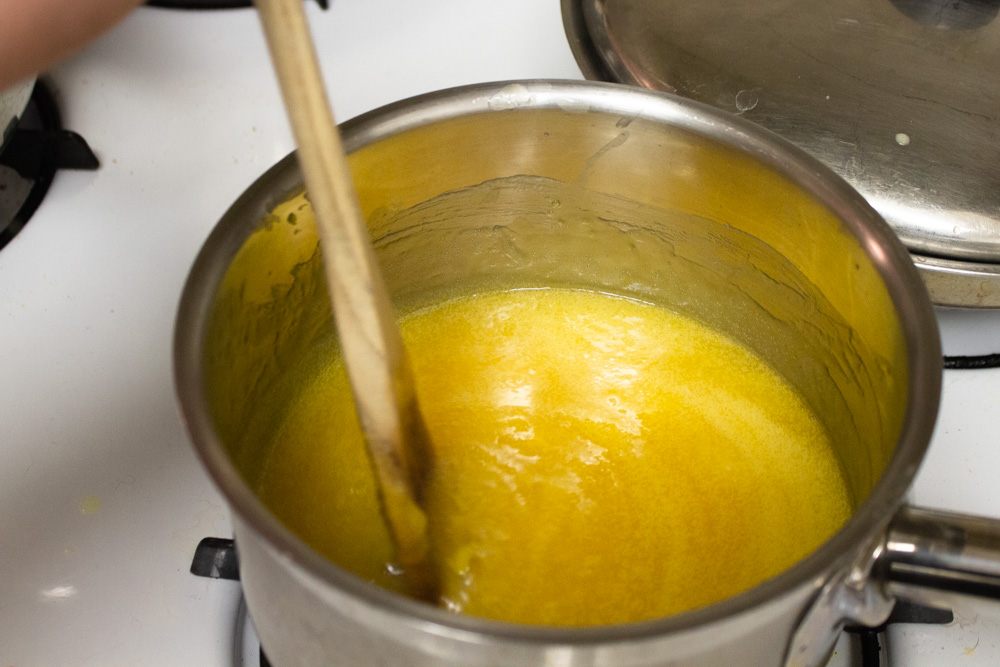 I rarely make ice cream in the winter and early spring, simply because people are less interested in eating it. It just sits in the freezer getting freezer burn, and isn’t that a sad fate for any ice cream? But when I had an abundance of lemon curd, using it as a swirl was just too tempting. Also, I had extra cream from my cake baking extravaganza my birthday week, and I just added some rosemary to infuse it. 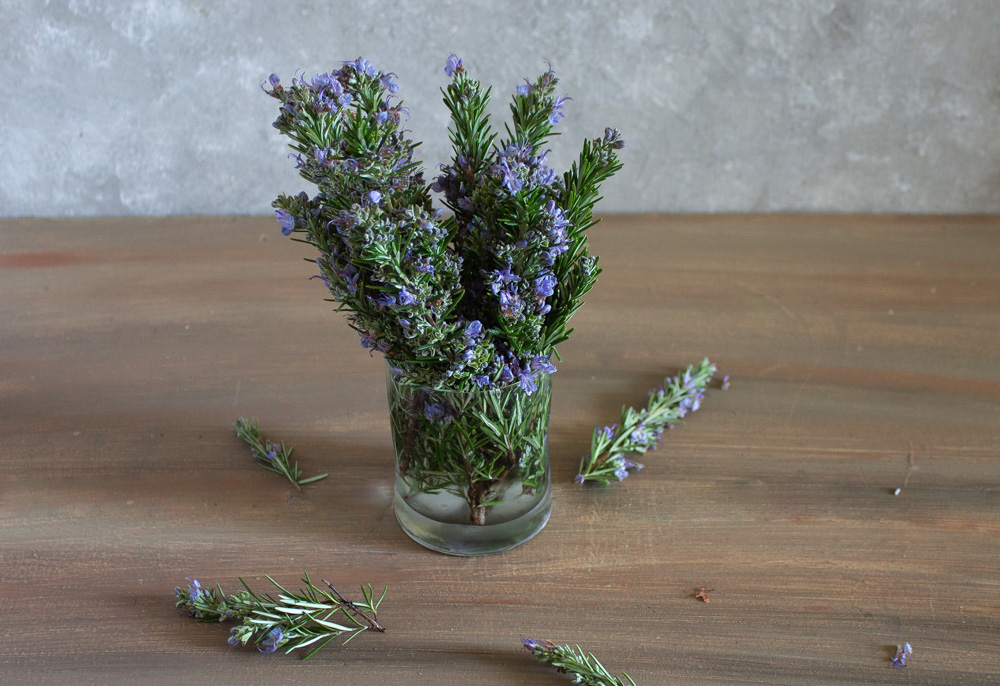 Infusing fat containing solutions is similar to infusing a sugar solution. The sugar or fat allows for the compounds less soluble in water to be extracted. These compounds are the aromatics that provide most of the flavour and scent to an herb. Heating the cream increases the solubility of the aromatic compounds from the rosemary, decreasing the infusion time. This only works if you are going to further heat the milk products afterwards rather than whipping as the heating changes the protein structure and prevents an emulsion from forming. 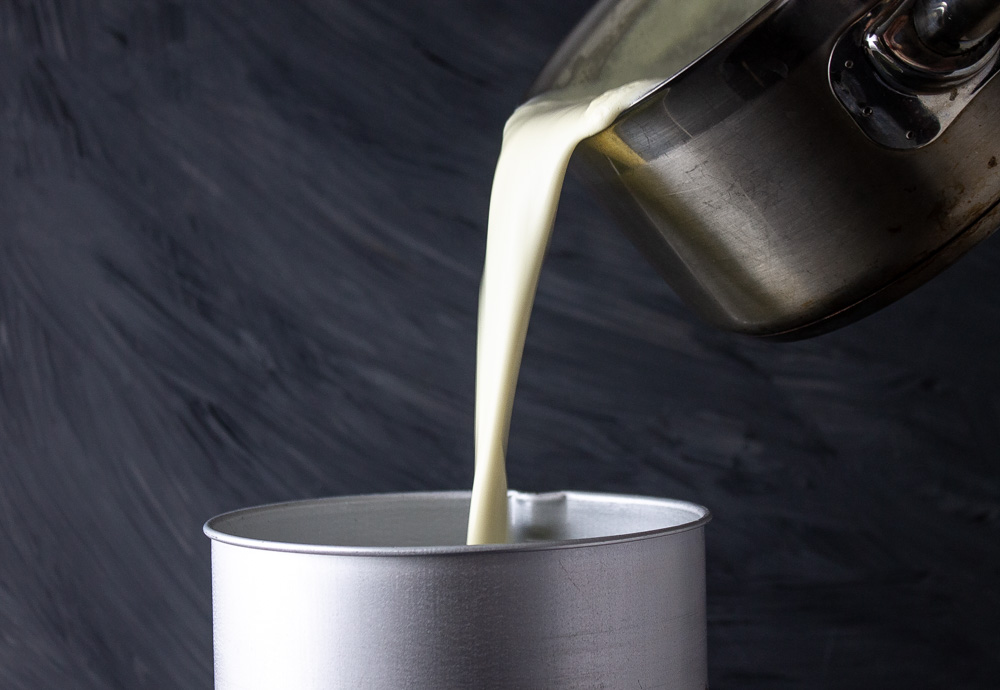 I served this ice cream with a bit of almond toffee, just as a totally different flavour and texture and it went very well, but it is certainly not critical. Or make it on its own with some deeply roasted almonds. But then, I’m quite partial to caramel-y sweets. 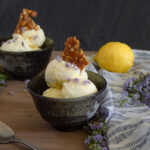